It's rare nowadays that we have demo for a game. I grew up on demos, sharewares, trial versions. So when I accidently saw that Mutant Enemy Zero has a demo on Steam (and on GOG as well), I clicked on install and prayed that it will run well on my crappy computer. Luckily it did, otherwise you wouldn't read this post. 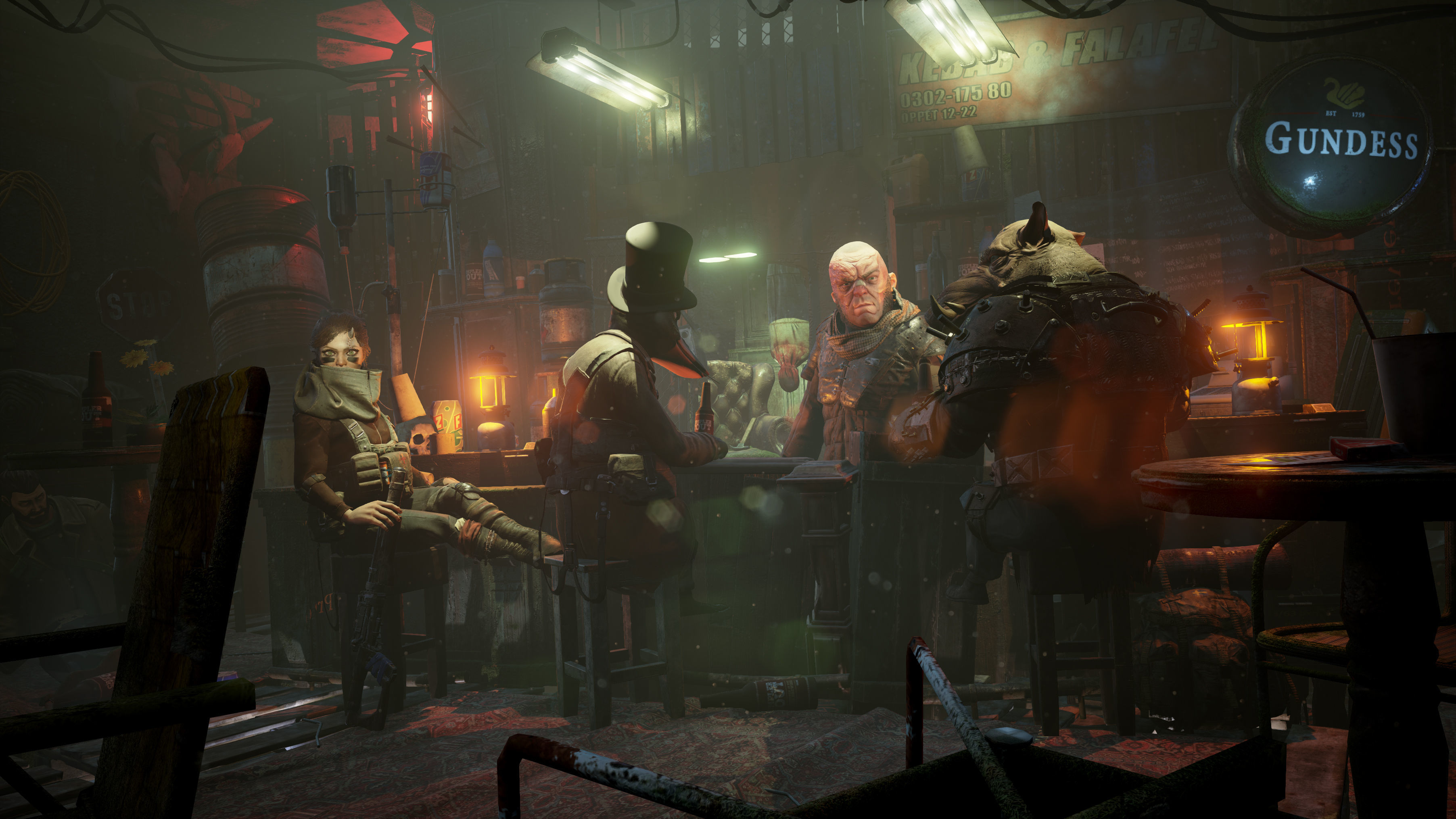 Mutant Enemy Zero is a turn-based, tactical combat game with similar mechanics like XCOM, Jagged Allience, etc and mixed with real time exploration. It plays in a post-apocalyptic future, when we control a bunch of mutants, like pigs, ducks to search for scraps, food and any useful item just to survive.

Make no mistake this is a gritty world, the story has been told in nice drawn images and very well voice acted cutscenes.

The demo is probably the tutorial part of the game. Our team is consist of a duck with a silent crosbow, and a pig with a shotgun. The goal is to get to the Ark, which is a safe heaven type place.

The game is one part exploration, which happens in real time, and we need to sneak around camps or facing enemies. If we switch off our flashlight we move slower, but the enemies will hardly see us. Along the way we will find loot, and enemies also leave loot after we kill them. Most of them are random scraps, but I found weapons scopes, and other more specific items. Luckily loots are shiny, and very visible.

Combat is fully turn-based. Until the enemy doesn't saw us, we are free to move ourselves, so we can face our enemies from an adventageous position. We can switch between character during both phases. Every character has two action points, and we can choose to move, shoot, reload, hide, heal, etc. 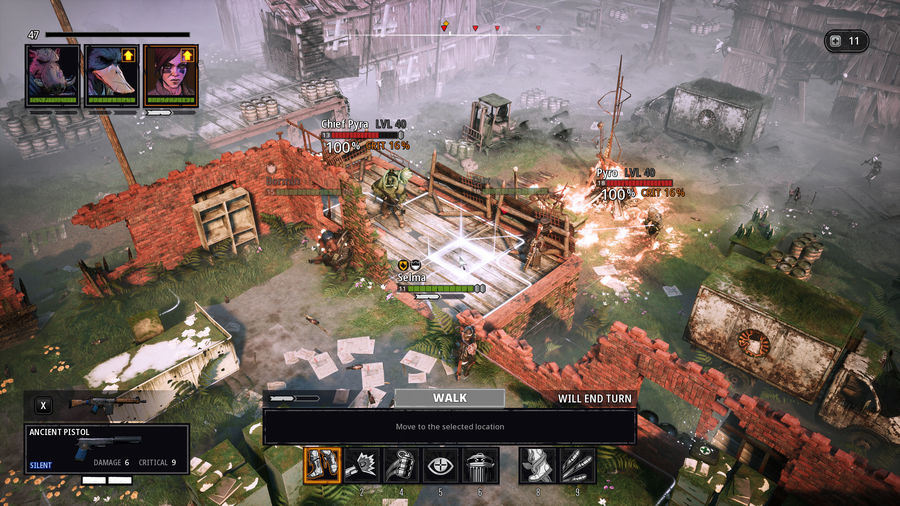 The graphics are amazing - it uses Unreal Engine 4 -, and I am glad they didn't go with the usual, cliché browish wasteland, but green forest, at least in the demo. Very detailed foliage, and the the camera view is not fixed, we can turn it, so we can see everything. And we have enough options to tune it to our machine. I played it at 1600x900 resolution, on medium settings (except shadows).

I like that it's not just a military type tactics game, more like a "shit happened in the world, and now we try to deal with this the best we can" type of game. Thanks to the excellent voice acting we have real characters and not just soldiers.

Mutant Year Zero has no native Linux version, but it installs and plays well via Steam Proton. I have a not so good computer, and I could still play it, and since it's mostly a turn-based game, it doesn't require a modern machine. It even has an integrated graphics settings for really low-end hardware.

The base game is 35 euros, with and there are two lower priced DLCs. It's available on both Steam and GOG (both has demo versions). If you are a fan of this genre I highly recommend to check out at least the demo, and I am sure there will be sales soon.

This was my Day 5 of #100DaysToOffload, where we try to write every day for a hundred days, because these crazy days we have nothing better to do than hitting our keyboard like a mad man! ;) We have a blogroll and an RSS feed now, thanks to Kev Quirk.